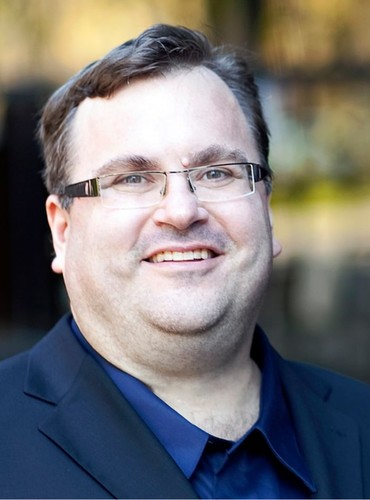 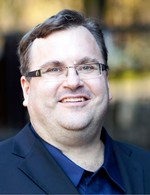 Reid Hoffman, our co-founder, serves as a board observer. He also is a co-founding member of Reinvent Capital. Reid is an accomplished entrepreneur and investor. He co-founded LinkedIn, served as its founding Chief Executive Officer, and served as its Executive Chairman until the company’s acquisition by Microsoft for $26.2 billion. Early in his career, he was Chief Operating Officer and Executive Vice President and served on the founding Board of Directors of PayPal. Reid is a Partner at Greylock, a leading Silicon Valley venture capital firm, where he focuses on investing in technology products that can reach hundreds of millions of people. Reid currently serves as Co-Lead Director of RTP and RTPZ. He also serves on Microsoft’s Board and as a director or observer for a number of private companies including Apollo Fusion, Aurora, Blockstream, Coda, Convoy, Entrepreneur First, Nauto, Neeva, and Xapo. Additionally, Reid also serves on ten not-for-profit boards, including OpenAI, Kiva, Endeavor, CZI Biohub, Berggruen Institute, Research Bridge Partners, Lever for Change, New America, Do Something, and Opportunity @ Work. Reid also serves on the Visiting Committee of the MIT Media Lab. Over the years, Reid has made early investments in over 100 technology companies, including companies such as Facebook, Ironport, and Zynga. He is the co-author of Blitzscaling: The Lightning-Fast Path to Building Massively Valuable Companies and two New York Times best-selling books: The Start-up of You and The Alliance. He also hosts the podcast Masters of Scale.

Reid has built an intellectual practice around entrepreneurship at scale. Through this, and his decade-long track record as a partner at Greylock, Reid has built a depth of experience and network connectivity across many diverse areas of the technology industry, including marketplaces, social networks, ecommerce, payments, artificial intelligence, autonomous vehicle technology, and transportation and logistics. Reid’s network and expertise also expand geographically into networks of technology entrepreneurship across Asia, Europe, and Latin America. 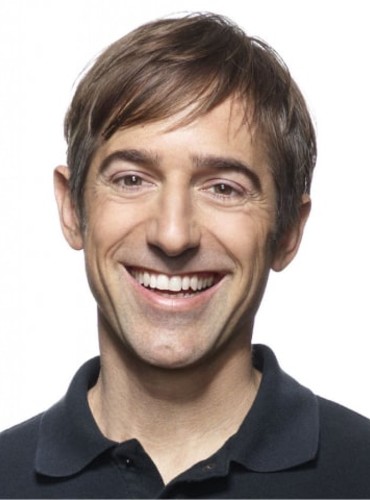 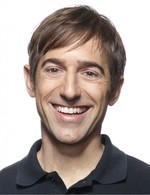 Mark Pincus, our co-founder, serves as one of our directors. He is also a co-founding member of Reinvent Capital. Mark is an accomplished entrepreneur and investor. He founded several internet companies including Zynga, which pioneered social games to help establish gaming as a mass-market activity. Mark currently serves as Co-Lead Director of RTP and RTPZ. He is the Chairman of Zynga’s Board and previously served as Zynga’s Executive Chairman and twice as its Chief Executive Officer, including when he returned in 2015 to lead its turnaround and reinvention as a mobile-first games company. Before Zynga, Mark founded tribe.net, one of the earliest online social networks whose technology was acquired by Cisco Systems. He also founded Support.com, a provider of help desk service and support automation software, one of the first enterprise software companies to go to market with a subscription-based model. Support.com went public in 2001. Mark also founded FreeLoader, Inc., a web-based, push technology news company, which was acquired by Individual, Inc.

Mark has made numerous investments in many internet, media, and software companies, including Facebook, Twitter, Airbnb, Snap, Epic Games, Xiaomi, JD.com, and Niantic. He is also an active angel investor in technology startups. Mark has prioritized social impact in his personal and professional life. Zynga was one of the first companies to use in-game virtual goods to allow players to contribute directly to disaster relief and other nonprofit efforts. Mark was appointed by President Barack Obama to the Board of the Presidio Trust, a federal agency that operates the Presidio as part of the Golden Gate Recreation Area. He also regularly lectures to aspiring entrepreneurs at colleges and universities, including Stanford Graduate School of Business, Harvard Business School, and The Wharton School of the University of Pennsylvania.

Mark has built an intellectual practice around product management. He was an early pioneer in reimagining product management for consumer internet products, notably the use of rapid testing and experimentation to inform design decisions in all stages of product development. He also developed a product roadmapping process that tracks engineering resources to expected outcomes. Mark was among the first to bring these lessons to games, spawning an always-on, product-as-a-service operating model that empowers product teams to react in real time to user behavior by deploying product updates. In addition, Mark co-created the Stanford Graduate School of Business course on Product Management with Professor Amir Goldberg. 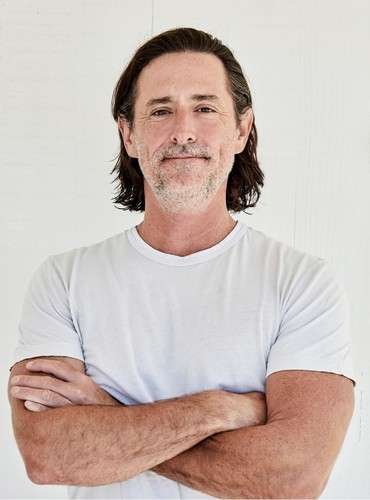 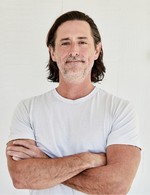 Michael Thompson, our co-founder, serves as our Chief Executive Officer and Chief Financial Officer and as one of our directors. He also is a co-founding member of Reinvent Capital. Michael currently serves as Chief Executive Officer and Chief Financial Officer and a director of RTP and RTPZ. Michael was previously co-founder, managing member, and portfolio manager for BHR Capital, which managed as much as $1.9 billion of special situations funds from 2009-2016. Michael played an active role in several of BHR Capital’s portfolio companies, developing operating and financing strategies alongside management. While managing BHR Capital, Michael was responsible for all portfolio construction, security selection, and risk management activities and oversaw the firm’s investment team. He also led several investments in which BHR Capital took active protagonist roles. Additionally, since the early 2010s, he has made dozens of private investments. He has experience as a board member and regularly advises companies on business and financial matters. 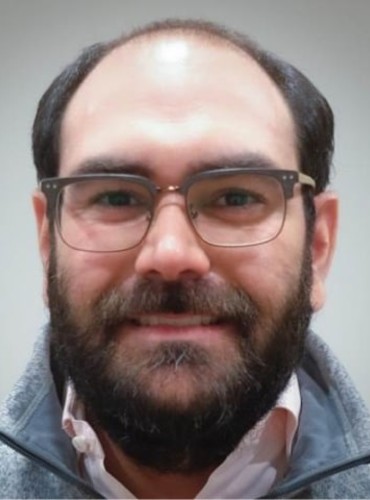 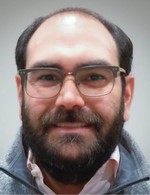 David Cohen serves as our Secretary. David is also the Chief Operating Officer and General Counsel of Reinvent Capital. His areas of expertise include mergers and acquisitions, public and private corporate and securities transactions, special situation investing, asset management, and reinventions. David joined Reinvent Capital in 2018 as part of the founding team. David currently serves as Secretary of RTP and RTPZ. Since 2017, he has also worked as general counsel of certain of Mark’s business entities. From 2015 to 2017, David served as Associate General Counsel of Zynga and led the legal team responsible for mergers and acquisitions, corporate governance, and securities and finance matters. Prior to this, he spent nine years in private legal practice, most recently as Senior Counsel in Proskauer’s corporate and private equity groups. David received an A.B. from Middlebury College and a J.D. from the University of Virginia School of Law.