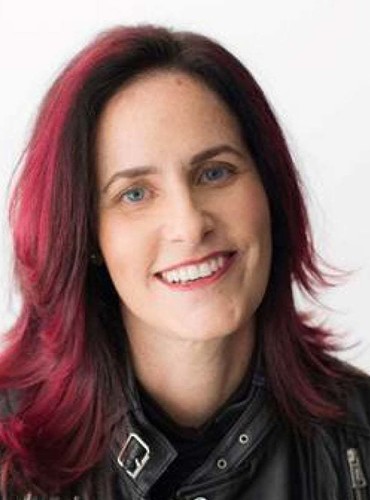 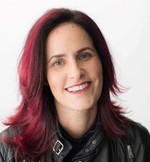 Colleen McCreary has served as the Chief People Officer at Credit Karma, a financial technology company that allows consumers to monitor and evaluate their credit and financial status, since 2018. She has over 20 years of experience in managing and developing talent primarily in the technology and entertainment industries. Colleen previously served as Chief People Officer for Vevo, a multinational music video platform from 2016 to 2018. She previously served as Chief People Officer for The Climate Corporation and as Chief People Officer for Zynga. Earlier in her career, Colleen worked for Electronic Arts and Microsoft. She has been featured at Fortune’s Most Powerful Women’s Conferences, Fortune Brainstorm Tech, LeanIn blog, and other publications. Currently, Colleen serves on the non-profit Boards of Second Harvest Food Bank and the Molina Foundation and advises several startups. She holds a B.S. from Boston University and M.A. from Columbia University Teachers College. 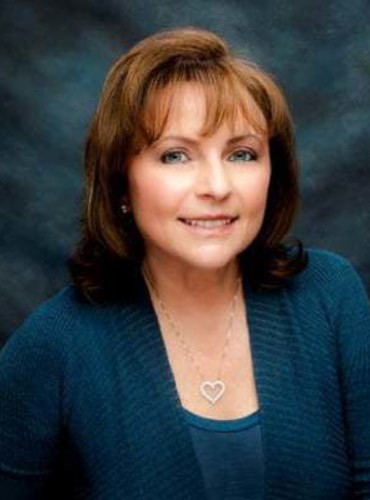 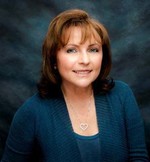 Karen Francis has served as the Chair of the Board of Vontier Corporation, a spin-off from Fortive Corporation focused on mobility and transportation businesses, since its spin-off in 2020. Karen also serves as Chair of the Compensation & Management Development Committee for Vontier. From December 2016 to November 2019, Karen served on the Board of Directors of Telenav, Inc., where she served as lead independent director, chair of the Compensation Committee and a member of the Nominating and Governance Committee of Telenav, Inc. Prior to that, she served as a director of The Hanover Insurance Group, Inc. from May 2014 to May 2017 and AutoNation, Inc. from February 2016 to April 2018. In addition, Karen serves as Senior Advisor to TPG Capital and is an independent director for private equity and venture capital funded companies in Silicon Valley, including Metawave, Nauto and Wind River. Karen served as Chief Executive Officer of AcademixDirect, Inc., a technology innovator in education, from 2009 to 2014 and as its Executive Chairman from 2009 to 2017. From 2004 to 2007, Karen was Chairman and Chief Executive Officer of Publicis & Hal Riney, based in San Francisco and part of the Publicis global advertising and marketing network. From 2001 to 2002, she served as Vice President of Ford Motor Company, where she was responsible for the corporate venture capital group, as well as global e-business strategies, customer relationship management and worldwide export operations. From 1996 to 2000, Karen held several positions with General Motors, including serving as General Manager of the Oldsmobile Division. Karen holds an MBA from Harvard Business School and a BA in Economics from Dartmouth College. 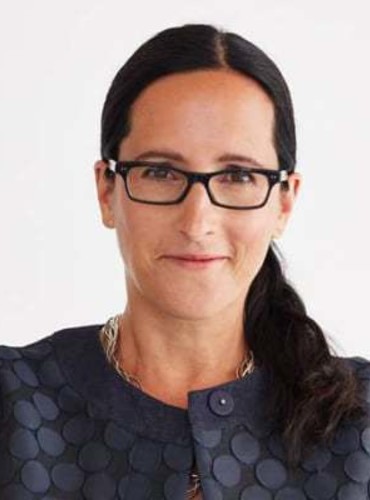 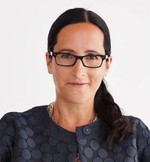 Katharina Borchert is a journalist and executive with more than a decade of experience in technology, media and journalism. From 2016 to 2020, Katharina served as Chief Innovation Officer of Mozilla, where she previously served as non-executive director from 2014 to 2015. Prior to joining Mozilla, she served as Chief Executive Officer at Spiegel Online, the online division of DER SPIEGEL magazine. Prior to that, Katharina was Editor-in-Chief at WAZ Media Group and Chief Executive Officer at WAZ NewMedia, where she launched the “Der Westen” digital news portal based upon user participation, integrated social media, and a focus on location-based data in journalism. She was named one of Fast Company’s “Most Creative People in Business” in 2020, a “Power Women to Watch” by Forbes Magazine in 2011, a Young Global Leader of the World Economic Forum in 2011, and a Member of the European Commission’s “40 under 40 - Young European Leader’s Programme” in 2011/2012. 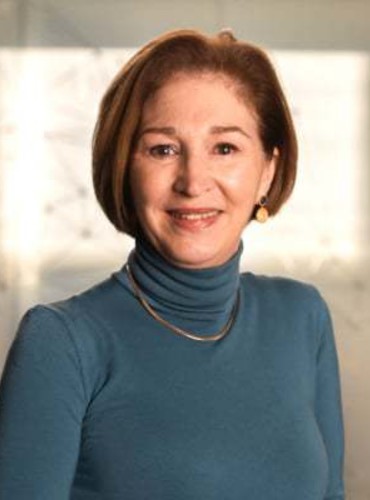 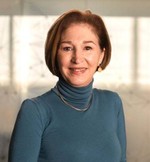 Dr. Anne-Marie Slaughter has served as the Chief Executive Officer of New America, a think and action tank based in Washington, D.C. since 2013. She is also the Bert G. Kerstetter ‘66 University Professor Emerita of Politics and International Affairs at Princeton University. From 2009 to 2011, Anne-Marie served as Director of Policy Planning for the United States Department of State, the first woman to hold that position. Upon leaving the State Department, she received the Secretary’s Distinguished Service Award for her work leading the Quadrennial Diplomacy and Development Review, as well as meritorious service awards from USAID and the Supreme Allied Commander for Europe. Prior to her government service, Anne-Marie was the Dean of Princeton University’s School of Public and International Affairs (formerly the Woodrow Wilson School) and the J. Sinclair Armstrong Professor of International, Foreign, and Comparative Law at Harvard Law School. Anne-Marie has written or edited eight books and over 100 scholarly articles. She was the convener and academic co-chair of the Princeton Project on National Security, a multi-year research project aimed at developing a new, bipartisan national security strategy for the United States. Anne-Marie is a contributing editor to the Financial Times and writes a bi-monthly column for Project Syndicate. Foreign Policy magazine named her to their annual list of the Top 100 Global Thinkers in 2009, 2010, 2011, and 2012. She received a B.A. from Princeton, an M.Phil and D.Phil in international relations from Oxford, where she was a Daniel M. Sachs Scholar, and a J.D. from Harvard Law School.